Editor2021-09-02T20:00:58+01:00
Ayrshire born and bred, Nancy McPherson is a well known drama enthusiast. She graduated from Glasgow University with a Master of Arts Degree. This led her on to a career in education which spanned over 30 years and included, among other things, lecturing in communication, creative writing and drama.

With many years of experience in amateur drama, Nancy has acted in many successful productions but now concentrates on writing and directing. For her production of Linda McLean’s ‘One Good Beating’ in 2008, she won Best Director at the Scottish Final of the Scottish Community Drama Association’s One-Act Festival. Her production went on to win the British Final that year in Swansea. Nancy has written a number of one-act plays which have been performed successfully to a variety of audiences throughout Scotland. Her plays have also been well received by professional adjudicators and have won many trophies at District, Divisional and Scottish finals of SCDA Festivals. in 2012, her one-act, ‘Fusion’ won the Scott Salver Trophy for best original play in the Festival and her acclaimed play, ‘Waste Management’, was runner-up in the UK-wide Geoffrey Whitworth Playwriting Competition in 2011. 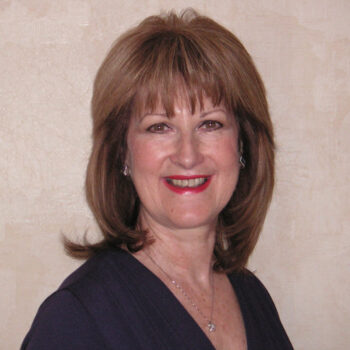 Her creative pen is working ... so watch this space for new plays!